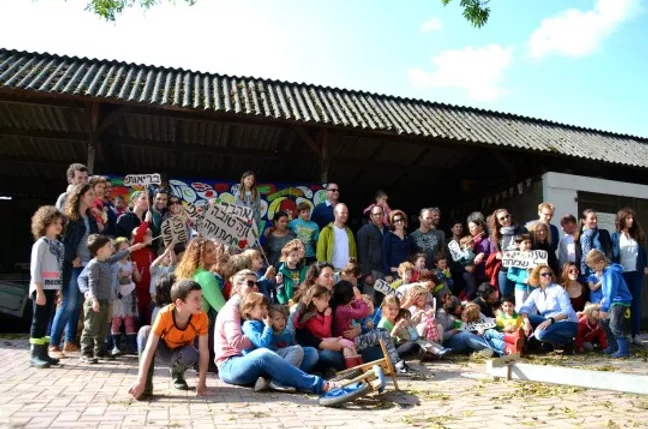 A significant and growing population of Israelis living in Europe, with many now settled and raising their own children in the diaspora, has created Jewish educational challenges for parents who want to transmit a strong sense of Jewish identity to second generation diaspora-based offspring of Hebrew speakers. The Pincus Fund identified the Israeli community in Amsterdam as a special ‘brand’, with its own community, based around an educational enterprise, and a highly talented group of parents/educators. The Fund encouraged the community ‘Kehilla Ivrit’ to set up ‘Kehillot’ – a consulting institute dedicated to helping other groups of Israelis across Europe to found their own communities around the issue of Jewish education. In the first phase ‘Kehillot’ provided vital consulting support to some 13 European-Israeli ‘ex-pat’ communities across Europe. This identified an additional need to train Hebrew speakers (some already teachers) as Jewish educators, both for their own institutions and as a resource to European Jewish communities in general. This second phase began in 2019, the central features being skype mentoring and annual seminars in Amsterdam. The first seminar took place in July with 24 participants representing 10 different geographical locations across Europe.