An Ethnographic Photo Museum: Jews in Ukraine – Past and Present 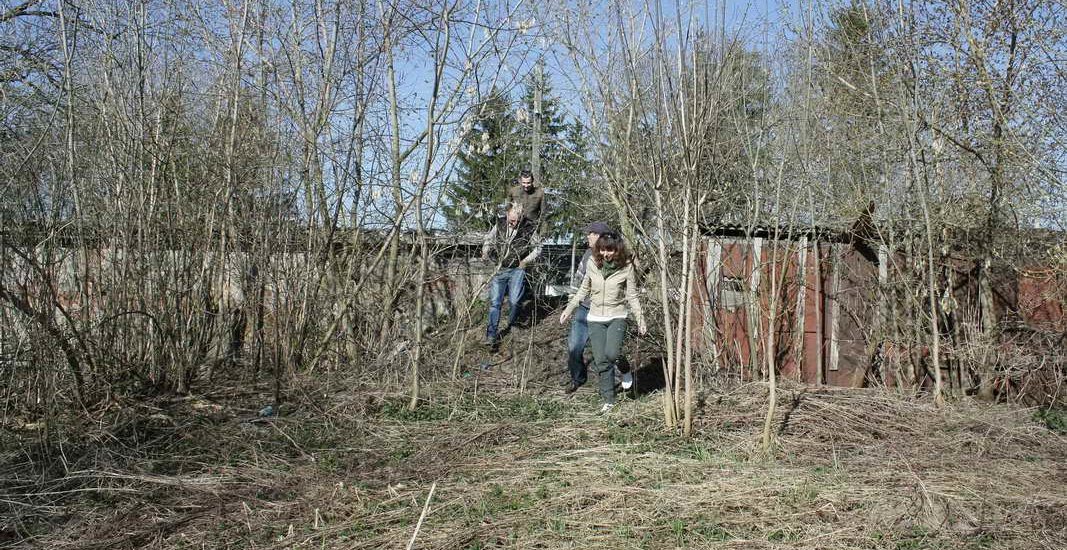 To help record and preserve the history of the Jewish shtetls of southwestern Ukraine prior to World War II, the 15-member strong Zhmerynka Jewish youth group, is implementing a project to memorialize this vanished culture.

In groups of four or five, the youth participate in one or two of the three 3-day annual Jewish heritage ‘expeditions’ that are an essential part of the project.  Under the guidance of the project manager, participants photograph the sites they visit and collect objects related to Jewish life and culture.  They also meet with witnesses of events connected to the Holocaust and record their testimonies.  Each expedition visits seven to ten sites of Jewish relevance and upon their return, participants prepare the photographs and any other materials collected to be included in The Jews in Ukraine, Past and Present exhibition, which is housed on the premises of the Zhmerynka Jewish community.

In Year I of the project the expeditions are traveling to the Ternopil and Vinnytsia region, the Ivano-Frankivsk region and Lviv regions, and to the Khmelnitsky and Volyn regions.  In Year II, expedition destinations are the Chernivsi region, the Zakarpattia region, and the Odessa region.

Project components also include a seminar held in Zhytomyr during the first year of the project, with lectures on the establishment of Jewish towns; in Year II a seminar will be held in Vinnytsia.  Seminars will be open to the Jewish and general public.  Another significant component of the project is the development of a website that will serve as a resource for pre-Holocaust Jewish communities in Ukraine and will documents events that took place in Ukraine during the Holocaust.

To help keep alive the connection to their Jewish heritage and culture, the Pincus Fund for Jewish Education is supporting this important project.  The project helps Jewish youngsters from small communities in Ukraine explore and understand what it meant to be a Ukrainian Jew in the previous century.